I hope this page provides you with lots of information about what we've been busy doing in school.

Keep an eye on our 'Breaking News' section to see what's new on our page!

Please let me know of anything you'd like to add. 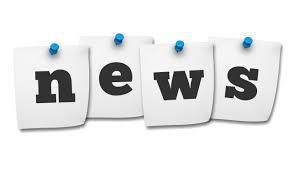 Click on the MPPS badge above to enter the 'Home learning' zone where I post regular updates.

Homework and supporting your child at home

To start the new term, our topic will be ‘Extreme Earth', during which we will learn about many natural hazards of the world including earthquakes, tsunamis and volcanoes and what impact these have on different people. 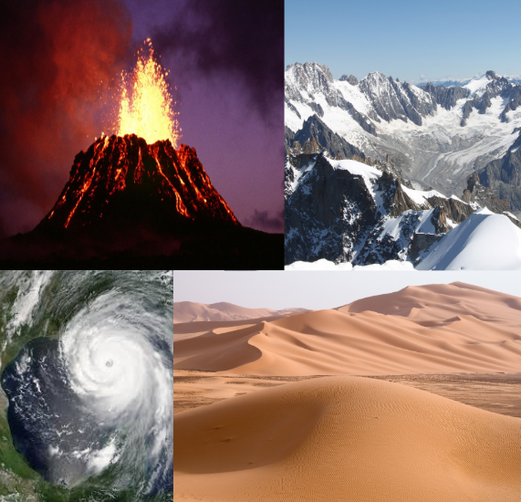 We will be considering some of the world's most extreme environments: the wettest, the driest, the hottest and coldest and the most dangerous or most unpredictable.  We'll study seven contrasting countries - each subject to natural hazards or home to some 'extreme' environments.

In addition, we'll be learning how to read and create maps - on paper and using ICT - and we'll use longitude and latitude to describe the location of continents, countries and cities in the world.

To start the new half term, our topic will be ‘Let Battle Commence’ where we plan to explore the English Civil War. We’ll be learning about the two sides who were fighting and the exciting events that happened around who ruled our country.

The Commandery served as battle headquarters for the Royalist army before they were defeated so we’ll be travelling back in time to the 17th Century when Worcester witnessed the opening and closing battles of the English Civil War.

We’ll be learning of fiery debates, re-enacting scenes from the battlefield, looking at weapons and exploring some of the battle sights - it's sure to be an exciting topic! 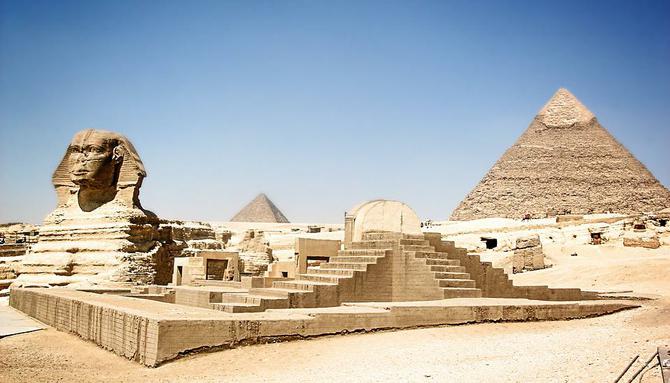 To start the new half term, our topic will be ‘Tomb Raiders’, where we will be studying the achievements of the Ancient Egyptian civilization. Our main areas of learning will be: who the Ancient Egyptians were; where they were located and the inventions that improved their daily lives. Furthermore, we will be finding out lots about pharaohs, archaeologists and much, much more. We might even make documentaries about our discoveries! 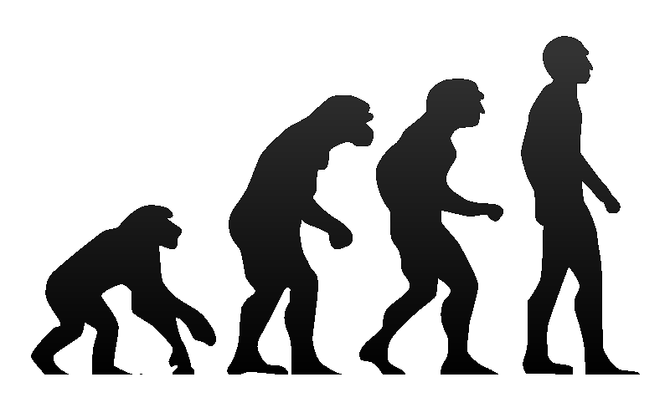 Our first topic is called ‘That’s Life’ where we’ll be focusing on Science. We will be learning all about fossils and we’ll be exploring how we inherit characteristics and whether we’re similar to our families. We’ll also be discovering who some of the key figures were in the fields of paleontology and evolution. Finally, we’ll look at how humans change as they age and we’ll be finding out more about how our bodies work - phew! Very exciting!