We had a fantastic time today! We began by beginning to learn about adaptation - how animals are suited to the habitat in which they live. Along the way we learned lots of really interesting facts about the rainforest and different rainforest creatures!

In the afternoon we were lucky enough to see a visitor who had come to school to show us some animals! We all got to hold or touch Wesley the bearded dragon, Peaches the corn snake, Bongo the tortoise, Rocky the sugar glider and Tony the chinchilla. We were able to see some of the adaptations the animals had developed e.g. the spikes on the lizard and the baggy skin flaps on the sugar glider. We had such a good time finding out about the animals and holding them! Some of us said it was their favourite day in Year 3 so far!!! 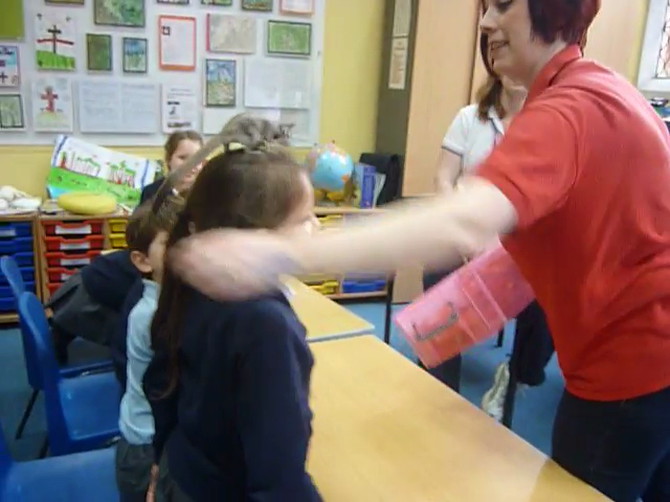 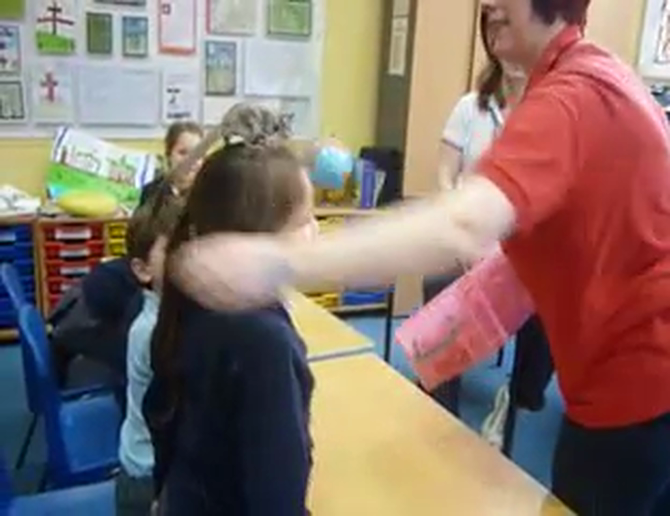